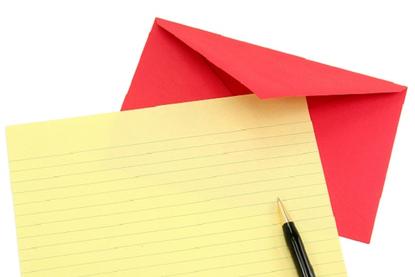 Australia Post has been confirmed as the newest tenant at NextDC’s (ASX: NXT) Melbourne 1 (M1) facility.

Under the deal announced to the ASX today, 70 racks of Australia Post infrastructure will be hosted in a dedicated pod within M1. This will be managed by the vendor’s data centre as a service platform.

A NextDC spokeswoman said Australia Post would move into M1 at the end of April 2013 but could not disclose any further details.

In March this year, Australia Post announced it would start delivering its secure digital mailboxes to customers in the next few months, following the official launch of the mailbox in October 2012.

At the time, chief executive Ahmed Fahour said the free digital mailboxes would allow Australians to receive mail from governments and businesses and do their banking over a secure website.