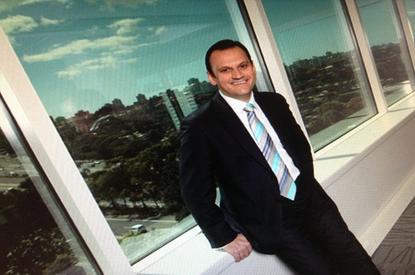 Based in Sydney, Vasic joined the security vendor from Clearswift where he was Asia Pacific and Japan vice president. Vasic has also worked at Websense and HP.

FireEye plans to expand its regional headquarters in Sydney and establish technical security teams in Canberra and Melbourne. It works with a number of financial and government organisations in the A/NZ region.

Companies experience a malware event on their systems every three minutes: report

“Cyber attacks on organisations such as the Reserve Bank of Australia have highlighted the fact that distance can't shield our digital assets from global threats," Vasic said in a statement.

“As a prosperous, connected nation, we are a prime target and need to take serious action to bolster our defences."

FireEye has been contacted for more information by Computerworld Australia.