SAGE-AU goes into bat for sysadmins 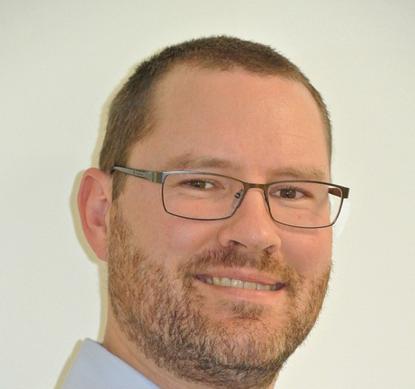 Not-for-profit organisation SAGE-AU said it wants to shine a spotlight on the sometimes unsung heroes of IT, system administrators.

According to SAGE-AU president Robert Hudson, who has worked as a sysadmin since 1996, system administrators sometimes go unappreciated by their work colleagues.

“There has been a perception that [sysadmins] industry is very well paid and doesn’t need to be represented by a formal group. System admins aren’t struggling on the poverty line but I don’t think they are always compensated for the time and effort they do put into their roles.

"I also think that some people aren’t aware of the complexity of the work we do,” said Hudson.

“System admins also tend to get seen when [IT] things are going wrong but we play a vital role. As an industry segment, we have had a bad reputation for being a little bit people unfriendly,” he added.

“One of the things we are discussing is what we are doing in the community to increase our profile and the profile of our members/industry.”