MacGibbon will be based in Canberra as security business unit GM 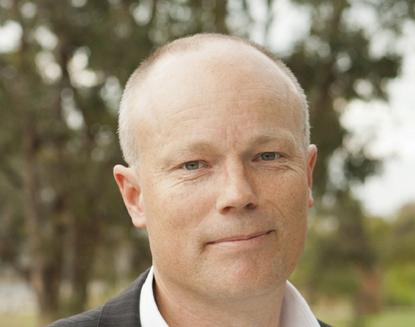 MacGibbon, who joined the company in June, said he was looking forward to being a part of the “solution provider set.”

“I’ve known Dimension Data for years as a great practical partner, especially when it comes to cybersecurity,” he said in a statement.

MacGibbon will retain his current position as the director of the Centre for Internet Safety at the University of Canberra. He was an AFP agent for 15 years.

Dimension Data has beefed up its cyber security operations in Australia recently.

In May 2013, it acquired Australian managed security services provider Earthwave for an undisclosed sum.

With the Earthwave acquisition, the company now has 160 staff in its security solutions business. The vendor’s CEO Carlo Minassian was appointed Dimension Data general manager for managed security services.