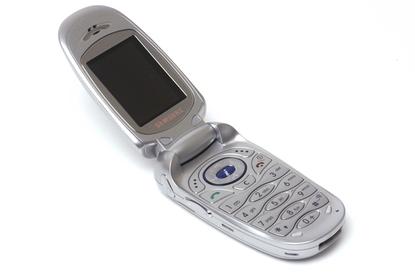 Telstra will shut down its GSM network by the end of 2016, the telco's group managing director of networks has revealed.

Telstra shut down its CDMA network in April 2008.

"Ever since we launched our world leading NextG network in 2006 we have seen customers progressively move off the 2G network," Wright wrote in an entry on Telstra's Exchange blog.

Traffic on the GSM network accounts for less than 1 per cent of Telstra's total network traffic, Wright said, and the telco has not sold a 2G handset for "several years".

"Over the next two and a half years we will work with the remaining 2G retail customers to help them transition onto our Australian leading 3G and 4G technologies, which provides superior coverage, faster speeds and more services than they currently receive on 2G," Wright wrote.

Wright said that the telco will begin contacting customers who may be affected by the network shutdown.

"For Telstra Retail customers this may be simple, as many already have 3G phones but have not upgraded their SIM card. For others, they may need to change to a compatible 3G/4G handset."

"For our wholesale customers, we will be in contact soon to discuss what this change means for you and how we will work with you to support transition from our 2G network."

Telstra has previously announced it would refarm a portion of its 900MHz spectrum, formerly used for 2G, for 4G services. However the company preserved some spectrum for 2G services.

Two years ago in the wake of US telco AT&T announcing that it would end 2G services, Telstra along with Optus and Vodafone said it had no firm plans for killing 2G.

Yesterday Telstra announced early access to its new 700MHz 4G mobile network for Perth and a number of other Australian communities.