Dept of Health hands over IT services to Datacom 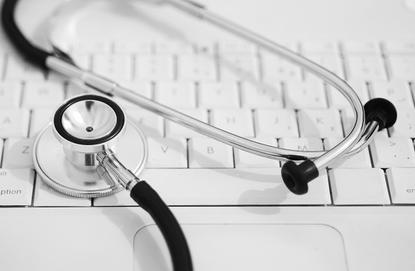 The federal Department of Health has handed over all IT support services to Datacom as part of a $242 million 'outcomes-as-a-service contract'.

The five-year ICT infrastructure and support services deal with Datacom was awarded in March this year. The department approached the market in May last year with the view of signing a non-traditional IT outsourcing contract.

The department's ICT services contracts with IBM Australia and Accenture expired at the end of June 2014.

"This new agreement is structured to provide an outcomes-based fully managed service, with consumption-based pricing, and a strong focus on service delivery," a statement from the department said at the time.

"This approach empowers Datacom to determine the best way to deliver the services, offering autonomy but also responsibility for the achievement of the outcomes."

Datacom has a team located on site with the Department of Health in Canberra while service desk support is provided from the vendor’s Queensland office.

According to Datacom ACT director Lisa Thorburn, it was able to deliver the complex and sizeable transition on time and to the Department's expectation.

Datacom also works with CrimTrac, the Department of the Environment, the Australian Taxation Office, the Australian Competition and Consumer Commission, the National Health and Medical Research Council and Airservices Australia.