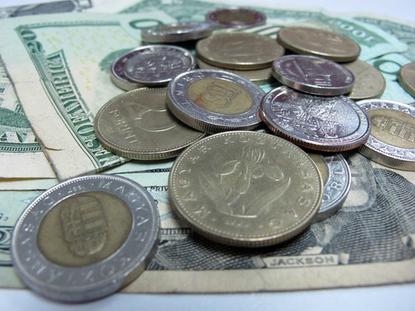 A former SAP executive has pleaded guilty to conspiring to bribe Panamanian officials in an effort to secure government contracts for the software vendor.

Vicente Eduardo Garcia was SAP's vice president of global and strategic accounts for Latin America from February 2008 until April 2014, when he was fired. With the plea, he admitted to participating in a scheme to violate the Foreign Corrupt Practices Act, which prohibits bribing foreign officials to obtain business.

Sentencing is scheduled for Dec. 16 before Senior District Court Judge Charles Breyer of the Northern District of California.

SAP said it will continue to cooperate with the Department of Justice and the Securities and Exchange Commission on the investigation.

"Mr. Garcia admitted that he engaged in a scheme to bribe public officials in Panama and to take kickbacks for himself," SAP said. The SEC's cease and desist order states that Garcia "circumvented SAP's internal controls, falsified the company's books and records, and made false statements to SAP in order to lower the price of SAP software to fund the bribery and kickback scheme."

The case dates back to 2009, when SAP hoped to obtain a multimillion-dollar contract to provide a Panamanian state agency with a technology upgrade package.

To secure the contract, Garcia admits that he conspired with others, including advisors and consultants to SAP, to pay bribes -- disguised as sham contracts and false invoices -- to Panamanian government officials.

The investigation is being conducted by the FBI and the Internal Revenue Service with assistance from the Justice Departments Criminal Division and the SEC.

In a separate civil action, the SEC on Wednesday announced that it has settled with Garcia for enabling SAP to sell software to a partner in Panama at discounts of up to 82 percent while also receiving kickbacks himself.