Gastech, Offsite fined for using Autodesk and other unlicensed software 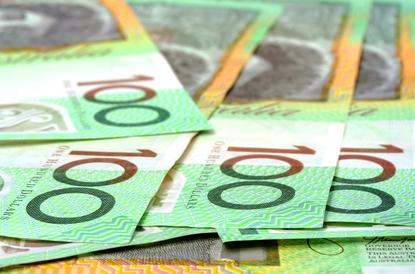 Two Western Australian businesses had to pay out thousands of dollars after BSA | The Software Alliance (BSA) discovered they were using unlicensed software.

However, following an audit request from BSA member organisations, the business took steps to reformat the hard drives of its computers and could not refute the evidence provided by a former employee. Gastech settled the dispute by paying $50,000 to the BSA and agreeing to purchase licensed software.

Manufacturing business Offsite, was found to be using unlicensed copies of Autodesk. Offsite denied that it had infringing software in the amounts alleged by an ex-employee. However, following discussions with the BSA, Offsite agreed to pay $30,000 and not to infringe Autodesk’s copyright in future.

BSA Asia Pacific senior director Tarun Sawney said that it was important for Australian business that illegal software be discouraged, particularly with the growing trend in illegal cyber activity.

“Illegal software not only compromises security and puts customer information at risk, but can result in financial losses for the business, as information can be intercepted and repurposed for others’ financial gain," Sawney said.