Dairy company on the hunt for new IT executive 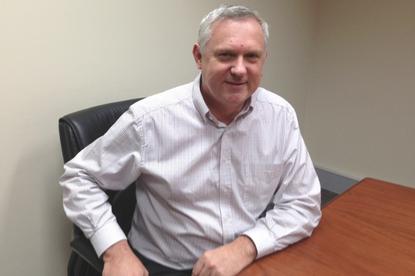 Bega Cheese’s chief information officer, Mike Wood, is moving on from his role at the company. However, his work with the dairy company is not yet over: The CIO is being immediately re-engaged by Bega as a consultant working on major projects.

Wood joined Bega in April 2013, following a three-year stint as CIO at Newcastle Permanent Building Society. Prior to that, Wood held a string of CIO roles in the financial services industry in Europe and New Zealand, including at Raiffeisen Bank International, GE Money Bank and GE Capital.

Specialist recruitment agency Michael Page is conducting a search for a new CIO on behalf of Bega. The CIO role is based in Melbourne and reports to the chief financial officer.

Bega revealed in October that it had launched an investment program to upgrade its enterprise resource planning (ERP) system. The aim is to “bring the various legacy operations onto single, current information system in order to simplify the business processes,” CEO Aidan Coleman told the Bega AGM.

Bega Cheese has an IT team of 16, with the CIO having four direct reports. The new IT executive will have to develop a consolidated IT strategy and deliver business critical projects, including those related to the company’s ERP rollout.

“It’s a very large project. Quite frankly the business just needed to bring in IT systems that could cope with the... nature of the growing business and indeed a multi-site, multi-product business”

Bega employs some 1700 staff across six locations.The company reported a first half profit after tax of $15.7 million, up 8.2 per cent on the prior corresponding period.