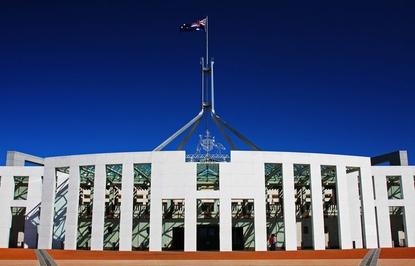 The Telecommunications Sector Security Reform (TSSR) — the legislative framework that the government has used to ban Chinese companies Huawei and ZTE from participating in the rollout of 5G — have today come into force.

The TSSR created a formal legislative obligation for Australia’s telecommunications carriers to protect the security of their networks and to that end allows the government to issue a range of directions to do, or not do, certain things that ostensibly may jeopardise security. Telcos are also required to inform the government of changes to their infrastructure or services that may have security implications.

The government in August said it had issued advice to telcos about its security expectations in relation to the roll out of 5G.

“The government considers that the involvement of vendors who are likely to be subject to extrajudicial directions from a foreign government that conflict with Australian law, may risk failure by the carrier to adequately protect a 5G network from unauthorised access or interference,” said a statement released by communications minister Senator Mitch Fifield and the then acting home affairs minister, Scott Morrison.

The statement did not mention Huawei or ZTE, but the former revealed that the two companies had been banned. Huawei said it would “take all possible measures” to protect its “legal rights and interests” following the ban but has not elaborated on what steps it will take.

“The security and resilience of our telecommunication networks is vital to the social and economic well-being of the nation,” home affairs minister Peter Dutton said in a statement released today.

“This government recognises the increasing threat of interference from malicious actors, such as cyber intrusions.

“That’s why we have introduced a requirement for carriers and carriage service providers to do their best to protect their networks from unauthorised access and interference, and why we have formalised information sharing between industry and government.”