NAB shifts almost a fifth of its apps to the cloud 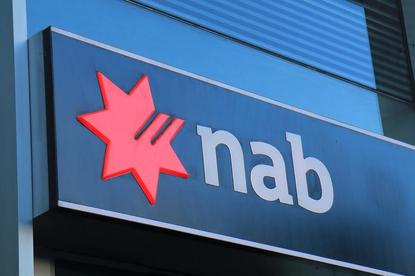 The National Australia Bank has reduced its legacy IT applications by 11 per cent, or 278, since FY17 while at the same time migrating 19 per cent of current IT applications to the cloud.

NAB expects that 35 per cent of all its applications will have been shifted to cloud services by 2022.

NAB announced a three-year transformation in September 2017 and has pursued a multi-cloud strategy which has the bank relying on Google Cloud Platform (GCP), Microsoft Azure and Amazon Web Services (AWS).

The bank said today that it had  experienced a 42 per cent decline in critical and high incidents affecting its services in FY19.  The bank's CFO, Gary Lennon, today told an NAB results briefing that the it was also “becoming faster at both detecting and containing cyber security threats.”

"One important IT activity, which has been happening in the background is is the building of our cloud based data lake known as the NAB data hub,” the CFO said during his presentation. He said the data lake is a “critical foundation to support advanced data analytics and machine learning, and in time will provide scalable, highly personalised, easy to understand insights to customers."

“What we want to get to, and the reason why we launched this, was a highly elastic data lake that allows us to use it for almost anything -  whatever we want,” Wright said.

The bank said that the cloud shift was helping significantly speed up its development efforts.

The move has seen more than 950 employees certified in AWS, Azure and GCP so far. NAB said it was also experiencing a slower voluntary turnover rate in 2019, at  10.6 per cent.

Investment in compliance and risk initiatives increased by $14 million largely driven by improvements to the home lending control environment, data governance and development of a new regulatory platform for enhanced reporting of statistical data.