Yahoo7 has hired Paul Russell as its Australia and New Zealand director of technology based in Sydney.

He replaces former CTO Craig Penfold who is now delivery and operations manager at Seek in Melbourne. Penfold had been in the CTO role for over two years.

Russell will start with Yahoo7 in mid-August. He is currently managing director of SoftwareSeni, a software development company. Russel’s previous roles include Network Ten digital media head of technology and Fairfax Digital CIO. 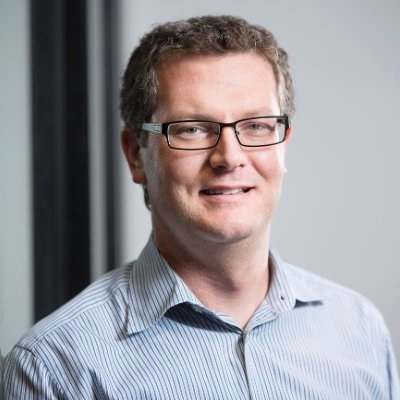 “Russell will work closely with the Yahoo7 product teams and our joint venture partners, Seven West Media and Yahoo Inc. We are confident that Paul will build on the success of our technology by continuing to drive and develop industry leading products to facilitate ongoing growth for Yahoo7,” said Harrison.