Anne Hurley has replaced George Fong as chair of Internet Australia, the not-for-profit organisation has announced.

Fong has been appointed honorary secretary of the organisation.

Hurley is the CEO of online retailer James&Co. She was the CEO of industry body Communications Alliance for six years. Hurley also formerly held the role of general manager, stakeholder management, at NBN.

Internet Australia said she has also held roles at the Australian Telecommunications Users Group, the Australian Services Roundtable and the Internet Industry Association.

“It has been my pleasure to lead IA towards a new path of greater influence and increased industry stature,” Fong said in a statement. “I am now making way for a new chair who I know will continue the work that I and our CEO have been spearheading for the last two years.”

Internet Australia has been a frequent critic of the ‘multi-technology mix’ blueprint for the NBN, arguing for a return to the original all-fibre model.

“I joined IA specifically because I was so disappointed with the NBN currently being rolled out despite its obvious fundamental technical inferiority,” Hurley said.

“Like George, I firmly believe that IA is the right organisation to take up the challenge of convincing our politicians that we need to abandon the use of ageing copper wires and revert to building a future-proofed NBN based on fibre.” 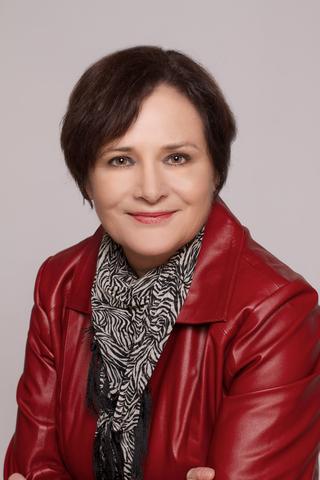