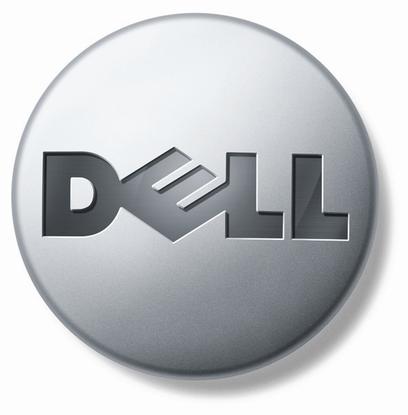 Dell on Friday announced an "ultra-light" server that will be powered by low-power processors designed for use in low-cost laptops.

Nano chips are primarily seen in netbooks, like Samsung's NC20, to run basic applications like Web surfing and word processing.

Dell's move to use Nano chips is part of a growing trend to use low-power chips in servers to reduce data-center costs. Compared to traditional server chips, netbook chips require less energy and cooling.

Microsoft's research group, for example, is trying to build an experimental server based on 50 low-power Atom chips from Intel, according to a video posted by the company on YouTube.

Tiny fans cool the Atom chips on each board, showing how little heat the chips produce.

These servers are a cheaper alternative to general-purpose servers that may prove too powerful and costly for basic server workloads.

The Dell servers will be priced at around US$400 and bundle 12 server boards with Nano chips in one 2U chassis. Each board will include Via's Nano U2250 processor, which runs at 1.3GHz, and a storage module.

The servers will be available soon worldwide through distribution channels, Schulke said.

Schulke didn't say if Dell was considering a low-power Atom processor, though other companies offer servers with the low-power chip.

Via is also trying to expand the use of its Nano chip in servers and media servers. Two weeks ago, the company announced the VB8002 Mini-ITX motherboard for media servers that deliver video and audio content to TVs, multimedia PCs and other consumer devices.