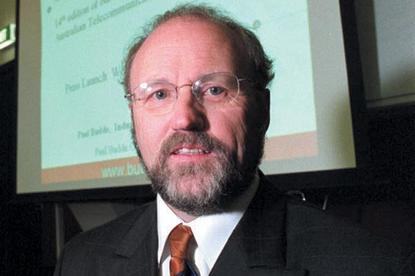 The federal government has issued a warning against fly-by criminals who are issuing SMS death threats to defraud victims.

The anonymous death threats warn victims that they will be killed unless they follow instructions pointing to a Web address or e-mail account, where a random is often demanded.

Experts say the criminals hack into mobile network carriers with weak IT security to obtain a list of mobile numbers and issue threats over a short period up to 48 hours before the threat is detected and police can react.

Ransoms may be deposited into temporary bank accounts or funnelled through online payment processing businesses like e-Gold.

A sample death threat SMS collected by the Australian Competition and Media Authority (ACMA) read: “I am about to kill you. If you want to live, contact [xxx@xxx.com] to get information on what you will have to do to live. If you ignore this message, you will die!”

ACMA chairman Chris Chapman said the victims should ignored despite the warnings and reported to its spam watch division.

“Undoubtedly, a member of the public may be distressed to receive such a message, but they should not be alarmed,” Chapman said in a written statement.

“These threats are a particularly nasty type of scam. The messages should simply be ignored – they are intended to frighten recipients into providing money, credit card details and personal information to the scammer.”

The messages have been sourced from an overseas location, according to the ACMA.

“Mobile networks, unlike the Internet, are not open and are under the control of operators... they generally have good security but there are some that are slack and do not keep their controls up to date,” Budde said.

“The carriers do not get a cent extra [for improving security], that is also why there are re-occurring security cracks. The hack is difficult to do, and it's not done by the occasional hacker.”

“Criminals operate only for a few days and before anyone is aware of the scam, they have collected their money and are gone.”

The warnings follow consumer complaints received by the ACMA about the death threats which Budde said are increasing.