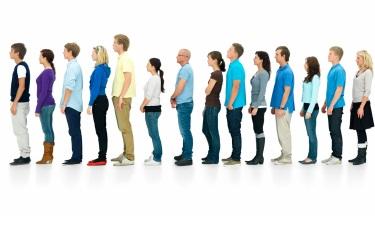 Centrelink will embark on a four year redevelopment of its customer communications systems in an effort to improve its case management, inter-agency cooperation and lift two-way communications with customers.

The initiative will see the agency re-engineer its communication processing system (CPS) – a collection of information systems Centrelink uses for its communications – and integrate the improved environment with a document output management (DOM) system.

Following the re-engineering of the new CPS and procurement of a DOM, Centrelink will look to build an electronic customer file, similar in concept to an electronic health record.

It will then set about a four year migration of its Letters System, part of its old CPS, to the revamped CPS.

According to Centrelink, the initial phase of the project – implementing the DOM – would itself enable the agency to support Government initiatives with more agility, and allow business users to manage communications without the assistance of the IT department.

Using open and industry standards, the DOM would also allow Centrelink to cope with varying volumes of communications and have the ability to integrate new technologies and communication channels better than current systems allowed.

Centrelink has been one of the more active federal government agencies currently updating or overhauling its IT of late, as part of a gradual co-location of some IT services with other human services agencies.

During the month the agency also said it was planning to start an online community forum to foster customer engagement and help receive feedback about the department's services.

In May it backtracked on its announcement that it was building a free public Wi-Fi access point in its offices, saying it had shifted its focus elsewhere.