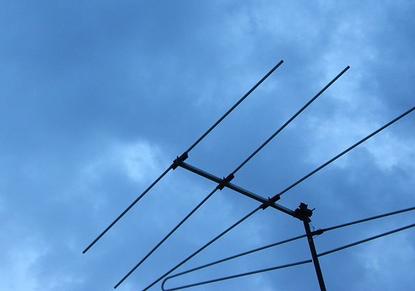 The analog signals were turned off at 21 transmitter sites across the Spencer Gulf, Riverland, Mount Gambier and south-east South Australia and Broken Hill areas at 9am on Wednesday 15 December.

Minister for Broadband, Communications and the Digital Economy, Senator Stephen Conroy, said the region is now digital only.

“More digital channels are also on the way, as a result of the Government’s $34 million funding partnership with regional commercial broadcasters to provide the full suite of commercial digital TV channels throughout regional South Australia and Broken Hill,” Conroy said in a statement.

The region was the second in Australia to switch off the analog transmission to digital-only television, following the switching off of analog TV signals in the Mildura and Sunraysia region on 30 June 2010, that left around 600 residents without television.

The switchover program includes the introduction of digital TV services at Morgan in the Riverland, and Clare, Orroroo, Quorn and Burra in the Spencer Gulf.

According to Conroy, approximately 10,000 households had been assisted in the switch to digital television through the Government’s Household Assistance Scheme.

“Almost every household in these communities took part in the Government’s Satellite Subsidy Scheme, which covered the supply and installation of a high definition satellite set top box, satellite dish and cabling for a one-off household contribution of $200,” he said.

“These households have moved from the limited choice offered by their old analog TV service to being able to access the same number of digital TV channels as is available in the capital cities, delivered by satellite.”

Regional Victoria is the next in line for digital only television, scheduled to switch off its analog signals on 5 May next year, affecting some 455,000 householders.