AARNet switches on IPv6 for videoconferencing

On World IPv6 Day, the network will provide access to Megaconference v6 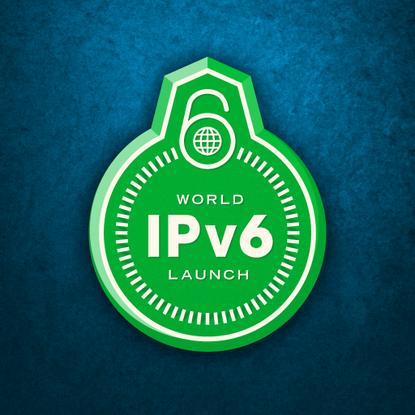 Organisations using the AARNet network will be able to automatically access the videoconferencing service using AARNet’s IPv6 enabled Cisco MCU conference bridges. AARNet will allow users to connect to the Megaconference v6 event, which includes presentations from researchers, educators, network engineers and vendors about the migration to IPv6.

“After testing IPv6 conferencing services on the AARNet network, we are happy to support dual access via IPv4 to IPv6 enabled infrastructure,” AARNet CEO Chris Hancock said in a statement.

IPv6 video services over AARNet will allow the Australian academic community to “extend access beyond our borders to Asia where IPv6 is the only option for network connectivity due to the scarcity of IPv4 addresses available today to meet the demands of new and growing Asian based internet communities.”

World IPv6 Day began at 9:01am EST. The Megaconference is an all-nighter for Australians, starting at 10 p.m. tonight and ending at 10am tomorrow. IPv6 provides about 340 undecillion IP addresses, compared to 4 billion addresses under IPv4.