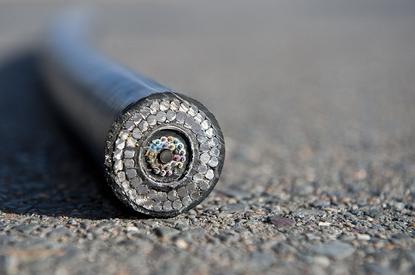 Vocus Communications executive director Mark de Kock told Computerworld Australia that it has been “aggressively” rolling out its fibre network.

“We are now getting very close to [completing fibre rollouts at] most of the buildings in the five main state capital CBD areas of Sydney, Melbourne, Brisbane, Canberra and Perth,” he said.

“Once that fibre network is built it becomes a case of selling more services on it to drive revenue out of that asset.”

In addition, de Kock said that the company was expanding its Auckland, New Zealand and Melbourne data centres.

“We have acquired another site adjacent to the Auckland data centre and progressed with the Melbourne building works on the former ASX data centre site in Collins Street,” he said.

“As those facilities are built and progressively fill up they will drive revenue."

Vocus has $13.3 million in cash and a signed term sheet for $13 million of additional acquisition bank facilities.

Vocus Communications CEO James Spencely said in a statement that this cash will allow the company to continue its organic and inorganic plans, giving the company a strong platform for continued growth.