Education sector to spend $2.7 billion on ICT this year, according to an IDC report 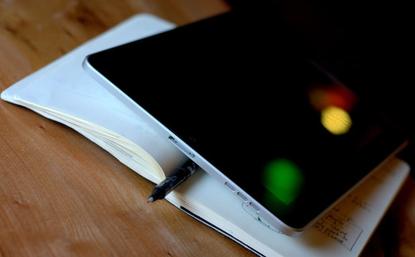 The Australian education sector is increasing its spending on tablets and cloud infrastructure as demand for PCs fall, according to analysts at IDC.

The Australian education sector will spend a total of $2.7 billion on ICT this year, increasing to more than $2.8 million in 2016, according to IDC's report released today.

Nearly half (45.8 per cent) of the education sector’s ICT spending this year was on hardware, but IDC predicted hardware spending will decrease over time with a compound annual growth rate of negative 0.7 per cent. IDC attributed the hardware decline to erosion in PC demand, but said higher-than-expected adoption of iPads and other tablets could offset the drop.

“As iPads and tablet PCs are increasingly becoming ‘digital school bags,’ they are acting as ‘thin client’ for the education of students when connected over the Internet,” said IDC analyst David So. “This trend will become the main driver for the growth in hardware in the education sector.”

In addition, the National Broadband Network (NBN) and other ICT investments by the Australian government will drive digital delivery of education over cloud infrastructure, IDC said.

"To mitigate the risk of being disrupted by technology and innovation, the Australian education sector is beginning to leverage off the cloud infrastructure in the form of Internet applications that are driving the spending for mobility, social, and Big Data,” said So.

“IDC believes these four ICT growth pillars will drive expansionary ICT spending by the Australian education market for the next three years.”