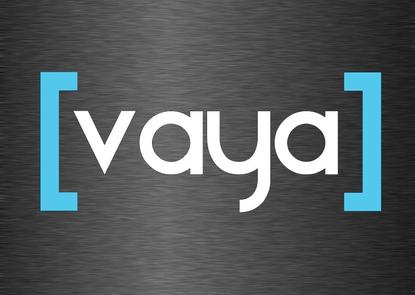 Two of Australia’s mobile virtual network operators (MVNOs) will consolidate their businesses, with Vaya today announcing it has completed an acquisition of Live Connected.

Both companies operate on the Optus network and offer budget-priced plans in comparison to the big three telcos - Telstra, Optus and Vodafone Hutchison Australia. Live Connected had about 25,000 subscribers; the combined company will have about 70,000. Vaya declined to disclose financial terms of the deal.

Read: MVNOs seek to differentiate, but not all will survive: analyst

Vaya is in the process of integrating the two companies, Pullen said. “Most of the heavy lifting has been done now”, but what remains is “public-facing” aspects including the website and billing.

“There’s a lot of similarities between the two businesses. We both attacked segments of the market that were similar albeit in slightly different ways.”

Live Connected was based in Sydney, but Vaya will move all operations to its headquarters in Brisbane, Pullen said. “We’ve increased staff up here in Brisbane” and invited Live Connected staff to move, he said.

Meanwhile, Vaya is developing ADSL2, NBN, fixed line and tablet offerings for release in the coming weeks and months, he said.

Vaya will keep most of Live Connected’s plans for the time being, Pullen said. However, Vaya will not continue to offer the “sliding” 4G mobile plan that had been under trial by Live Connected. Under that plan, customers who exceeded their talk or data limits were automatically moved up to a higher tier plan for the rest of the month.

Pullen said there was “limited interest” in the sliding plan. Existing customers of the plan will continue to receive the service, he said.

When Live Connected announced the sliding plan, founder Mahanama said he made a conscious decision not to offer 3G or 4G plans with less than 1GB data. As it turns out, the MVNO’s acquirer Vaya currently sells a $9 4G plan providing 100MB per month, equivalent to five standard definition YouTube videos per month.

The Australian Communications Consumer Action Network recently warned consumers to beware of cheap 4G plans offering minimal data. “It is cynical to say the least for companies like Vaya ... to offer 100MB or 200MB plans over 4G for such a small amount of included data,” an ACCAN spokesman said at the time.

MVNOs base retail plan pricing on their wholesale supplier.