With 14 million active IDs in Australia, the news site has a number of ways to source data 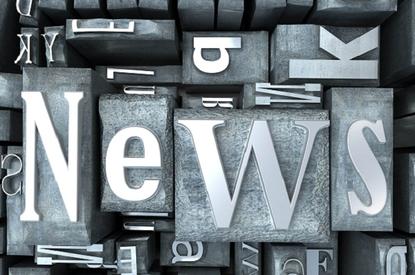 Running a news website that is solely dependent on advertising for revenue means that ninemsn owner Mi9 has to mine customer data to engage in behavioural targeting.

Ninemsn is a joint venture between Nine Entertainment and Microsoft.

Mi9 data and services managing director Richard McLaren told Computerworld Australia that it has 14 million active users in its database, anonymous information from Microsoft services such as Outlook.com and data sets provided by marketing company Experian Mosaic to draw upon.

“What we can do for advertisers is split a target market and through the course of a campaign optimise it for messages which appear to be more effective,” he said.

“The second component is measurement. It’s one thing to say that a certain number of people saw your ad but you also need to show what the impact of that was.”

According to McLaren, the next territory for data within advertising and marketing is to show that ninemsn users visited the advertiser’s website and purchased a product.

For example, Mi9 can use its database for a car advertiser to target people aged between 25 and 40 years. The advertiser’s goal may be to get people to download a brochure and arrange a test drive.

“The measurement component would involve dividing those people based on region, gender and where we show the campaign on the ninemsn website,” he said.

“We track that through the course of a campaign on the basis of where people are downloading the brochure more frequently or are signing up for a test drive.”

The idea behind the sign up is that if the reader has expressed interest in a service and given Mi9 permission, it can present messages within the reader's timeline or news feed.

The ninemsn site runs on a mix of cloud services from Windows Azure and Amazon Web Services (AWS). However, there are plans to eventually move off AWS solely onto Azure’s infrastructure-as-a-service offering.

“We are making a push to be entirely cloud supported and that is consistent with Microsoft’s direction,” he said.