Consumers have a right to be informed when companies lose their data, says telco consumer body 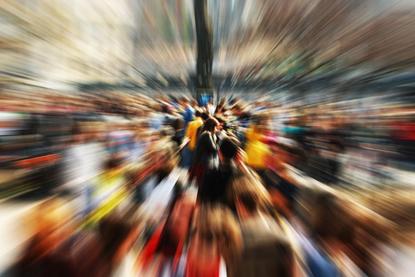 The Australian Communications Consumer Action Network (ACCAN) has thrown its support behind mandatory data breach notification, saying it would lead to better security of private and financial information.

The <i>Privacy Amendment (Privacy Alerts) Bill 2013</i> is currently before a Senate Legal and Constitutional Affairs Legislation Committee. If passed, it would require government agencies and businesses to notify affected consumers whenever their personal or financial information has been compromised.

Members of the Communications Alliance and Association for Data-driven Marketing and Advertising (ADMA) have publicly expressed concerns about the Bill, saying that it would create more compliance costs for local industries.

However, ACCAN CEO Teresa Corbin described this as a “cynical move” designed to sweep privacy breaches under the carpet and keep consumers in the dark.

“Consumers have a right to be informed when companies lose or misuse their data and ACCAN does not believe such notifications would be difficult to provide,” she said in a statement.

“Reducing transparency means consumers can’t take steps to protect themselves. And if their data has been hacked, not having notifications only helps cyber criminals cover their tracks and disappear before consumers realise they’ve been ripped off.”

According to Corbin, mandatory data breach notification would provide consumers with information about organisations with poor data breach histories and act as an incentive for companies to improve their data handling practices.