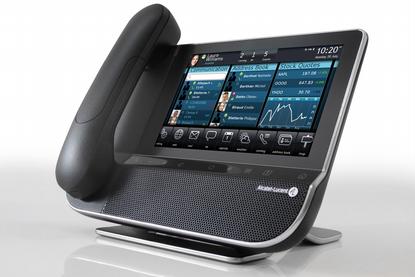 TransACT and Alcatel-Lucent have overhauled telephony at the Catholic Education Office of the Archdiocese of Canberra and Goulburn.

The telephony system will support the office’s administration and IT support functions. The office first implemented OpenTouch at its head office in Canberra but is now expanding the hosted voice service to its network of 56 schools in the Archdiocese of Canberra and Goulburn.

Historically, the schools managed their own phone systems, according to the office’s assistant network manager, Greg Cork.

“By moving them onto OpenTouch and giving them the ability to connect and collaborate directly with the contact centre that has been set up at the head office, we can help the schools in our network reduce the cost spent on maintenance of their phone systems,” he said.

“This means they can focus on investing more in enhancing the education experience for the students.”

The office began the project as part of an upgrade of its phone systems. The office has set up a contact centre at its head office to support payroll and IT services, and provided IT staff with desktop softphones.

“We’re going to measure the success of the deployment over the next six months, looking closely at things such as cost savings and the progress of the roll out compared to the time prior to the new OpenTouch,” Cork said.

“Based on estimates of the phone call savings alone, we’re expecting to save anything between 60 and 80 per cent dependent on billing period.”