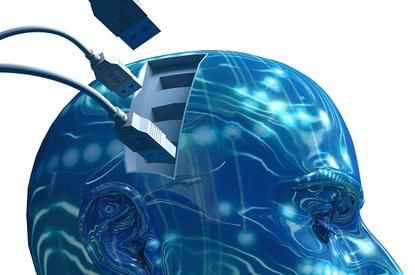 WestFund, a Queensland based member-owned health fund, is set to roll out a new archiving system which will store patient records for the course of their natural life.

WestFund operations manager Daniel McLoughlan told Computerworld Australia that it would be starting the project with storage vendor CommVault in the next 12 months.

For example, he said that dental records may need to be stored for over 100 years.

“A lot of clinical information may be used at any point that the person is alive or in police investigations,” he said.

Because the health fund industry is highly regulated, McLoughlan said that management expenses need to be quite low.

“That leads us to a system that is easily administered by a lower number of people,” he said.

The not-for-profit began working with CommVault in 2011 to expand its network from one server to over 40 virtual machines.

Since integrating the Simpana offering, WestFund has gone from backing up 28 megabits of data to 5 terabytes per day. There is an expectation that this number will double in the next three years. Data growth is being driven by the need to store more member information over time and large files such as digital x-rays.

“The clearest benefit for us is simplified administration around our backup and ability to have the same backup system through all the growth and changes in our business,” McLoughlan said.

WestFund operates two data centres in Queensland for backup and replication purposes. Because the not-for-profit operates in many regional locations around Australia, it doesn’t have ready access to data centre facilities.

Turning to other projects, WestFund recently rolled out a new voice over IP (VoIP) phone system which includes 165 handsets. The VoIP system has replaced a number of PABX systems which were localised to each site.