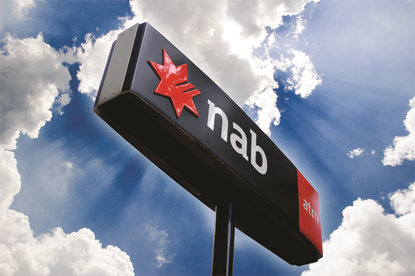 The National Australia Bank (NAB) has warned customers about an email scam which claims that access to their accounts is restricted.

The email advises them to place a call to the bank in order to have their access restored. However, victims are redirected to speak with a fraudster who will seek access to their personal and financial information.

An NAB spokesperson said that domestic and overseas criminals attempt different methods for defrauding financial institutions and their customers.

"NAB advises all of our customers to be aware of the practical steps they can take for their personal and business security,” he said.

"The best defence for all customers is personal vigilance in partnership with NAB's security systems. This includes using a range of strong, varied passwords and keeping a close eye on all account balances.”

The spokesperson added that a bank will never ask for account details via email.

He advised customers to report scams to spoof@nab.com.au, phone NAB's fraud assist line on 1300 622 372 or visit their local branch.

In August, ANZ Banking Group customers were also targeted with a similar email scam which claimed access to their account had been restricted.

The emails, which were referred to as 'callware' by Kaspersky Lab researchers, asked recipients to call a Sydney-based phone number included in the email to restore account access.

An ANZ Banking Group spokesperson said at the time it was aware of the scam and had notified the Australian Federal Police to have the automated phone message removed.