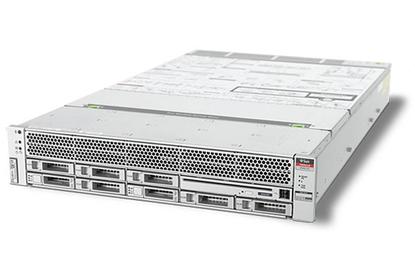 The Queensland Department of Health has invited bids to install servers for a UNIX hardware replacement project.

The UNIX project aims to upgrade the ICT powering healthcare services in the state, prioritising “critical failing or at capacity UNIX hardware” across the department, according to an invitation to offer dated 11 October.

Under the invitation, the department seeks a single supplier who can provide four SPARC T4-1 and eight SPARC T5-2 servers, Oracle standard system installation services and Oracle premier support. The tender covers four of the department’s buildings in the state and has an expected contract period of five years.

The main objective of the UNIX hardware replacement project is to “to establish a prioritised list of Department of Health UNIX assets for replacement over the next two years, through the development of a standard set of criteria and profile of the condition/service dependencies of current assets,” the tender said.

A second objective is to ensure “that advances in ICT, and the benefits from investments and use of clinical support systems and other ICT can support the effective and efficient provision of health care services to the Queensland community.”

Interested parties must submit bids by 28 October at 10 a.m. AEST. The department said it would also announce the outcome later this month.

The action plan followed the 5 July release of an ICT strategy, which the government said “represents a major shift from traditional and wasteful methods of accessing and delivering government ICT to a modern, more efficient state where ICT-as-a-service is the default option.”

The government said it recognised the need to transform how it accessed and delivered ICT following the release of the Queensland Commission of Audit Report 2013, the ICT Audit 2012 and the more recent Queensland Health Payroll System Commission of Inquiry Report.