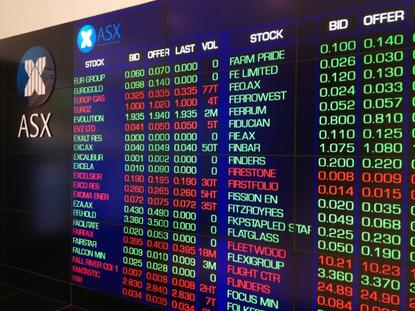 Australian-owned cloud service provider Bulletproof Networks on Monday announced it would soon list on the Australian Securities Exchange (ASX) in a bid to raise $1.6 million.

Bulletproof will undertake a reverse listing with existing ASX-listed entity Spencer Resources Limited (ASX:SPA), which will acquire 100 per cent of Bulletproof. If Spencer’s shareholders approve the deal, existing Bulletproof shareholders will receive a majority ownership in Spencer.

Wilks was also founder and managing director of the first Australian DSL wholesaler XYZed, consulting director at NM Rothschild and Sons and CEO of Nextgen Networks.

Bulletproof CEO Anthony Woodward, said the company had experienced an annual growth rate of more than 40 per cent over the last five years and it strong cash flows had enabled it to be largely self-funded.

He said the capital raising from the listing – when combined with cash reserves – would accelerate the company’s expansion plans and strengthen its balance sheet.

Bulletproof claimed that over the past seven years, it has been consistently first to market with public and private cloud services. The company said it was the organisation in Australia to launch a VMware public cloud in 2006 and a managed Amazon Web Services offering in 2012.