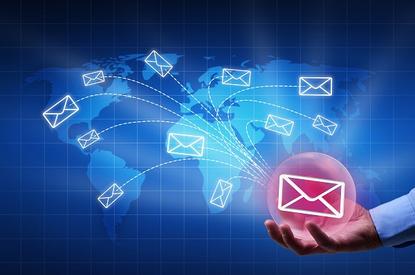 The Australian Communications and Media Authority (ACMA) is celebrating the 10th anniversary of the Spam Act, saying that it has helped reduce the amount of spam emails Australians receive.

<i>The Spam Act</i> came into law on 12 December 2003 and regulates the sending of marketing emails, SMS and instant messages. Consumers who receive marketing communications must be given the option to opt out.

According to ACMA chairman Chris Chapman, Australia was listed in Sophos’ top 10 spamming countries in 2003. As of 2013, it now comes in at place 44.

“As a result of consumer education, industry innovation and advances in technology – including improved spam filtering – Australians are indicating that they are less bothered by spam than ever before,” he said in a statement.

Chapman added that while the majority of companies are aware of their obligations under the Act, ACMA is not afraid to “take a hard line” when needed.

According to ACMA, it has carried out 126 investigations into breaches of the Act. Out of these investigations, there have been 23 enforceable undertakings, 50 formal warnings and 17 infringement notices. Three cases were taken to the Federal Court of Australia resulting in penalties of almost $30 million.

Some high profile companies have been investigated by ACMA recently. In October 2013, Grays (NSW) Pty Limited, which runs the GraysOnline shopping websites, was ordered to pay a $165,000 infringement notice after sending marketing emails that did not comply with the Act.

In December 2012, McDonald’s Australia was issued a formal warning by ACMA. An investigation found that emails sent via the McDonald’s Happy Meal website using the ‘send to friends’ option were sent without ensuring a friend’s consent. The emails had no unsubscribe option either, which is required under the Act.

IBRS advisor James Turner said the challenge Australian regulators face in managing spam is that it is an international crime.

“Unless we have all countries passing and enforcing compatible [spam] legislation, then the impact is very limited.

“All we have done is cleared out our own backyard but the neighbours are still free to throw trash over the fence.”