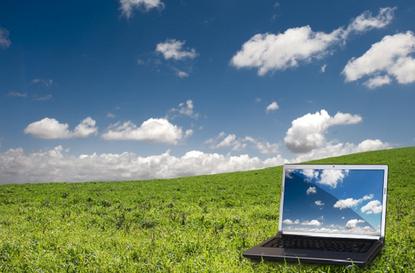 NextDC (ASX:NXT) and NEC Australia have signed a national agreement to provide the IT services company’s customers with enterprise cloud services from NextDC data centres.

Colocation facilities in Sydney, Brisbane, Melbourne and Canberra will support NEC’s cloud solutions infrastructure, platform and application services. In addition, NextDC is due to open a data centre in Perth during February 2014.

According to NEC Australia CTO Tasso Mangos, its customers will be offered subscription-based compute, network and storage resources including on-demand customer relationship management and collaboration services in the cloud.

“Ultimately it means our customers can focus on reducing costs while improving the responsiveness of their technology and business operations,” he said in a statement.

NextDC has ramped up its services capability in 2013. In July, the company signed a national agreement with Dimension Data which allowed the system integrator’s customers access to data centre space around Australia.

In May 2012, NEC Australia managing director Alan Hyde told Computerworld Australia that the company had a five-year strategy to be a major player in the Australian IT services market.

As part of that strategy, NEC Australia signed a contract with CSG (ASX:CSV), to acquire CSG’s Technology Solutions business for $227.5 million.