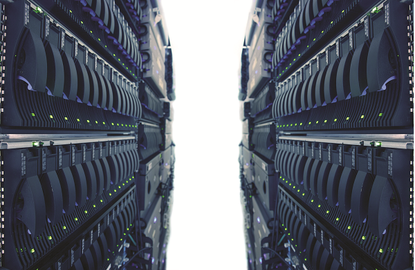 NextDC (ASX:NXT) and Telstra (ASX:TLS) have signed an agreement to provide the telco’s enterprise and government customers with access to data centre space around Australia.

Telstra customers can move IT infrastructure into co-location facilities in Brisbane, Sydney, Canberra and Melbourne from today, 16 December. From February 2014, customers in Perth will have access to NextDC’s new data centre in the city.

According to Telstra’s director of cloud services, Michael Riad, the partnership will help expand its existing data centre footprint in Australia. In November 2013, Telstra Global announced an expansion of its Sydney data centre with 155 more racks of medium and high density capacity added.

“We recognise that some of our customers want to complement their Telstra cloud infrastructure environment with equipment that is co-located in a managed data centre,” he said in a statement. “Our relationship with NextDC allows our customers to deploy hybrid solutions.”

The contract comes hot on the heels of a cloud services agreement between NEC Australia and the data centre provider which was announced on 13 December.

NextDC has ramped up its services capability in 2013. In July, the company signed a national agreement with Dimension Data which allowed the system integrator’s customers access to data centre space around Australia.

Dimension Data can provide NextDC’s OneDC datacentre-as-a-service rack offering to customers or bundle it with Dimension Data’s stack from any NextDC data centre.