Centre will be based at Geelong, Victoria 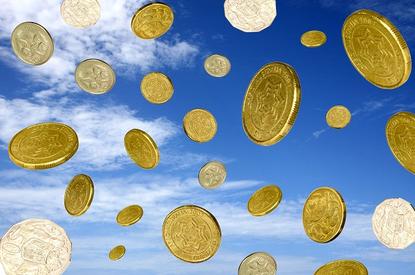 Education software provider Sky Software has received $400,000 from the Victorian government to build a global support centre in Geelong.

The funding was provided through the Victorian government’s <i>Industries for Today and Tomorrow</i> program, which aims to create jobs in regional Victoria.

According to Sky Software, 40 new jobs will be created in Geelong over the next five years during the development of the centre.

It will support the company’s overseas expansion as it rolls out new sites in Southeast Asia, Europe, South America and the Middle East.

Sky Software chairman Clive Mayhew said the funding will also help it attract talent to Geelong. “Five recent graduates on our development team came straight from Deakin University and this is why the city is a great fit for us as an IT business,” he said in a statement.