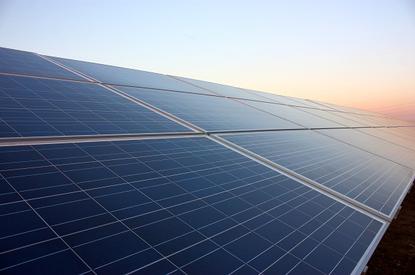 NextDC (ASX: NXT) has begun offering a renewable energy service to its customers following the construction of a $1.2 million rooftop solar system at its M1 data centre in Melbourne.

According to the data centre provider, the system is forecast to generate 550 megawatt hours of power every year. This is equivalent to off-setting more than 670 tonnes of carbon dioxide (CO2) per annum.

Customers who take up the service will be provided with a carbon footprint reading which shows their solar and grid power consumption.

According to NextDC COO Simon Cooper, the solar array will produce “at least five per cent” of the electricity that its customers are using.

“In helping us reduce our peak demand for energy from the grid, it improves supply stability and reduces reliance on fossil fuels. The electricity generated by our solar power system is clean and sustainable,” he said in a statement.

Cooper added that the company will build solar systems at its new data centres in Sydney and Perth next year.

The M1 solar array system was built by Energy Matters and comprises 1575 panels.