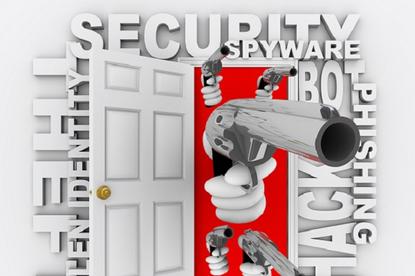 Proposed amendments to the Northern Territory’s Criminal Code would make it an offence to collect and store identification details about another person for the purposes of identity theft. Under current legislation, a person who obtains someone else’s ID details can’t be prosecuted until they commit a crime.

Speaking in the NT parliament this week, Attorney-General John Elferink said that if a person has all the “pre-cursors” in place to commit a crime, they should be charged.

The Criminal Code Amendment (Identity Crime) Bill 2014 includes proposed changes such as possession of equipment used to make fake identification cards. The legislation would also make it an offence to own a skimming device designed to get credit/debit card data from an ATM or eftpos card.

People found with ID information or card skimming equipment would face up to three years in jail or seven years for committing an offence by using stolen identities.

“Identity theft has considerable consequences for the community and the victim, including adverse credit ratings and higher prices from retailers in an attempt to recover losses,” Elferink said in a statement.

“The community should always be vigilant and cautious of credit card fraud, identity theft and scams, and always report the matter to police.”

In October 2013, the Criminal Code Amendment (Child Abuse Material) Bill was passed, giving NT law enforcement agencies the power to destroy all child abuse material, even if a person is found not guilty.