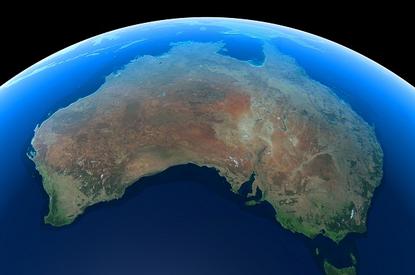 The not-for-profit needed a centralised architecture that would allow staff members to access data on their smartphones or tablets so that they could work remotely without the risk of data loss.

YHA implemented Citrix XenApp, XenDesktop and XenServer in 2011 and then developed a national property management system called Guest Centrix in 2012. This system is used at 94 hostels in Australia by 300 staff.

In addition, YHA began a staged merger process of its state associations in Queensland, Victoria, New South Wales and South Australia. Part of this strategy was to deliver shared services on a national rather than state level.

YHA IT manager Popy Bernado told Computerworld Australia that the drivers behind the Citrix deployment were cost reduction and a desktop hardware refresh.

“When we did the merger with Victoria, we needed to do a hardware refresh. We also needed to roll out a standardised operating environment because we wanted to be able to gain control.”

According to Bernado, the cost savings for the hardware refresh in Victoria and NSW was approximately $400,000.

Using VDI has also meant that YHA staff members can use smartphones and tablets remotely.

“When we had a distributed environment, the hostels would have local user names and backups. We didn’t really have the resources to do the due diligence to make sure that was effective,” he said.

“By rolling out the VDI we centralised all the data, user profiles and security centrally. There is no data stored at the hostel level.”