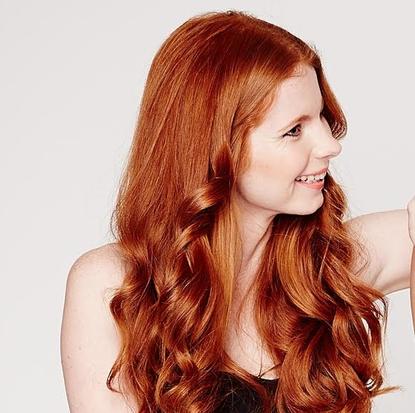 The software is meant to aid businesses in their retention efforts by connecting the business and customer in a “co-creation laboratory” in which customers can customise how they interact with the company, what they’re looking for in the product, and other elements of the customer service experience.

The process, which involves live chat and survey questions, takes five to 10 minutes and can actually halve the amount of money spent on customer retention, claimed Wallace. A typical customer retention process at a telco can cost $600; the same as it costs to acquire the customer in the first place, she said.

Her Fashion Box, which has built a subscription business around personalisation, is one of Flamingo’s first customers. Customers pay a monthly rate to receive by post boxes of fashion accessories, with the contents of each box customised for the individual user.

While the startup had always allowed customers to set up a personalised experience when they sign up, the company had no data on why some customers decided to cancel their subscriptions, according to Her Fashion Box founder Kath Purkis.

"A churn rate for a subscription commerce company is a really big deal,” she said at a Flamingo launch event today in Sydney. “Just altering that by 5 per cent completely changes our bottom line.”

In addition, the success of the business hinges on satisfied customers, she said. “I’d rather have 100 or 1000 happy customers as opposed to 3000 and a few unsubscribe and we know nothing about their preferences.”

At first, Her Fashion Box tried displaying a pop-up survey at the end of the unsubscribe process, but this provided minimal insights, she said. “We didn’t really learn too much about the customer.”

For the last few months, Her Fashion Box has used Flamingo to reach out to people who have unsubscribed and learn how they might do better. The company has not yet tried to win back the customers, but plans to talk to each person again individually once it has fully analysed the data, said Purkis.

Unlike a traditional survey, the Flamingo platform connects live employees with customers via chat while the customer answers questions about how to improve the experience. Purkis said she has trained five staff members to use the platform and combined they have interacted with nearly 600 former customers.

The platform is “giving us a leg up on any of our competitors both locally and internationally and giving us an opportunity to actually talk to our customers in an interactive way and find out what their qualms were.”

In addition to startups, Flamingo hopes to sign up larger enterprise and government customers. Wallace said the company has won the interest of several government agencies as well as an insurance company and a utility.

In a demo, Flamingo showed how a telco might use the platform to adjust a user’s mobile plan. The customer was able to adjust sliders for how many voice minutes and how much data they wanted per month, and the software automatically updated the price of the plan supporting that.

Doc Searls, the creator of ProjectVRM at Harvard University’s Berkman Center for Internet and Society, said services like Flamingo reflect a return to businesses acting as agents for the customers.

“There really is no interaction between CRM and the actual customers,” he said. “It’s mostly about sales. It’s not about retention.”

“We need something by which the voice of the customer gets heard and gets respected.”