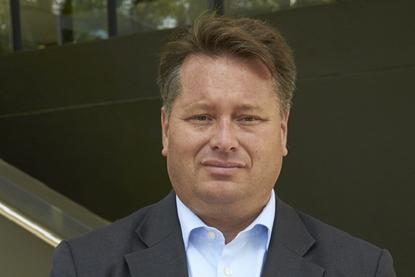 Based in Sydney, Clarke is responsible for growing the vendor’s business among public and private sector organisations.

He replaced Kevin Ross who had been Compuware's regional sales director for four years and left to pursue personal/family interests.

He spent four years at HDS as regional sales director from July 2009 to October 2013. Prior to HDS, Clarke worked at Sun Microsystems as A/NZ storage practice manager and Australian director of business systems from July 2006 to June 2009.

According to Compuware Asia Pacific senior vice president Steve Jobson, approximately 70 per cent of its Asia Pacific revenues come via channel partners and the company wants to emulate this figure in A/NZ

Compuware has been contacted for more comment by Computerworld Australia.