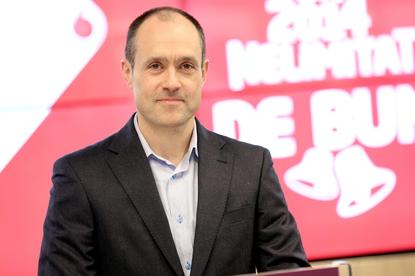 Vodafone Hutchison Australia could allow calling over Wi-Fi networks on iPhones as supported in iOS 8, the next Apple mobile operating system release.

Apple revealed this week that iOS 8 will be released sometime during Australia’s spring. One feature of the release is the ability to make calls over a Wi-Fi network rather than a mobile operator’s cellular network.

The catch, of course, is that telcos have to allow the feature before customers can use it.

It is unclear if or how a telco will charge for calls that never touch its network. If it can’t charge, the feature could possibly result in fewer bankable voice minutes for the telco.

Vodafone is working on the technical implementation with Apple and has not decided on how charging would be done, according to a mobile industry source.

“We often hear from consumers who cannot get a mobile signal in their home or office let alone more remote parts of the country," he said. "Wi-Fi calling has the potential to fill in the gaps in network coverage."

The ACCAN spokesman also highlighted the cost benefits. "A Wi-Fi call should be significantly cheaper as it uses your existing Wi-Fi network rather than more expensive mobile towers," he said.

While Vodafone appears to be exploring how to implement the feature, other Australian telcos are so far keeping mum.

Spokespeople for Telstra and Optus said they could not comment on whether they would support Wi-Fi calling through iOS 8.