Current managing director Joe Kremer will step down in July 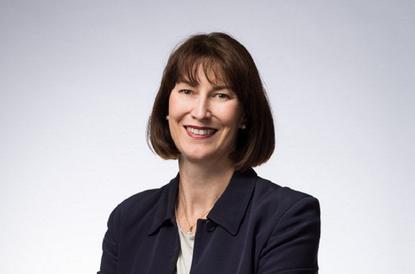 Fox replaces A/NZ vice president and GM Joe Kremer, who is stepping down to spend more time with his family. Kremer, who is originally from the United States, had been in the role since 2005.

“I’ve worked out that I have spent 1,000 days out of the country in the last 8 years,” he told Computerworld Australia on a conference call today.

“The time was right because my children are young. It felt like the right time for me [to step down].”

Kremer added that he and his family have become Australian citizens and intend to stay in the country.

In November 2013, he said that the vendor is seeing significant growth in new businesses including software, services and data centres.

“We have continued to maintain a strong focus on cloud [computing] as well. We are in no way walking away from the Dell hardware market. In terms of data centres and managed services we have been very happy with the results over the last year.”

When asked if the vendor would open a 24/7 security operations centre in Australia, Kremer said that it didn’t have “any plans” to make an announcement like that as yet.

“If we do, we will let you know straight away,” he said.

Prior to moving to Singapore, Angela Fox lived in Sydney for 14 years. Fox told media on the call that she is a “great advocate of diversity in IT” and launched Dell's Diversity Council in A/NZ in 2009.

“For me, it’s about creating an environment where we will get the absolute best from everyone around the table. Diversity needs to be valued and in some companies, women are still a minority particular at senior level,” she said.

Fox added that her focus is going to be around Dell’s customers and people.

“My commitment to my people is right at the top of my list. We are always looking for the best talent in the market but first and foremost, we are looking to retain our people,” she said.

“We have added people in strategic areas like services and software [in Australia]. We will continue to do that in the future.”