Gen-i to cut headcount in Australia 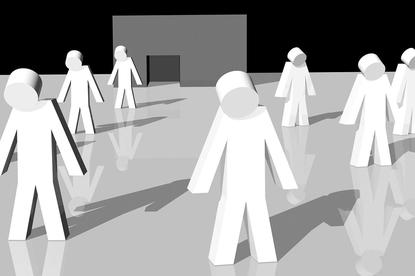 Under the agreement, Telstra will sell products and services to approved Gen-I customers in Australia. Gen-i said it aims to transition as many existing services as possible in Australia to Telstra.

“We will have fewer Gen-i staff based in Australia, but we do expect to maintain a small presence there,” a Gen-i spokeswoman told Computerworld Australia.

“We won’t know the details until our review of Gen-i’s Australian operations is complete.”

“Gen-i is also reviewing its Australian operations as part of the Telstra agreement establishment process and anticipates a significantly reduced presence in Australia as a result,” a statement issued by Gen-i said.

The announcement is the latest move in a strategic review begun last year by Telecom NZ. In March 2013, the telco slashed 120 Australian jobs at Gen-i as part of a move to refocus on large corporate customers.

Gen-i will continue to deliver products and services to New Zealand customers.

“This new agreement with Telstra will enable us to support our customers’ current and future requirements on both sides of the Tasman with the speed, agility and flexibility needed in today’s business environment,” Gen-I CEO Tim Miles said in a statement.