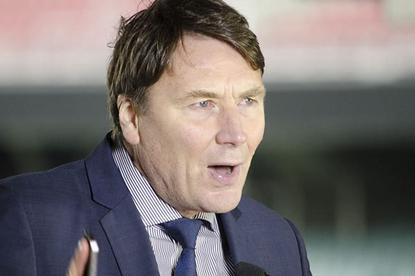 Telstra (ASX: TLS) has announced a multi-million dollar technology deal with Adelaide Oval Stadium, which includes the introduction of 1000 IPTV screens and the deployment of 4G.

Adelaide Oval visitors will be able to use the IPTV screens to watch high definition replays, order food and drinks, and keep track of match statistics during sports events, said the telco.

Telstra will also increase mobile coverage in the stadium area and surrounding areas of the oval.

A spokeswoman said the telco's investment in the mobile network capacity upgrade is approximately $7 million. The roll out will be completed by early 2015.

Adelaide Oval Stadium Management Authority chairman John Olsen said a total amount of $535 million has been spent by the Authority on site redevelopment so that the Oval can be used for sports and cultural events.

He said the Oval will now host 44 events each year, which could attract more than 1.4 million visitors.

"This investment allows us to take the fan's experience to another level with significant improvements to the Oval's mobile coverage. Football fans in particular tend to be big data users, so this increased capacity will be great news for the tens of thousands who come to watch AFL [Australian Football League] here every week," Olsen said in a statement.

In May 2014, Telstra announced its AFL Live app for Pebble smart watch users that lets fans receive real time scores and updates through their watch.

In September 2013, Telstra and Seventh Bean developed an app for Google Glass called AFL Glassware for the 2014 season. AFL fans with access to Google Glass can use the app to listen to a live commentary on their Internet-connected headset.