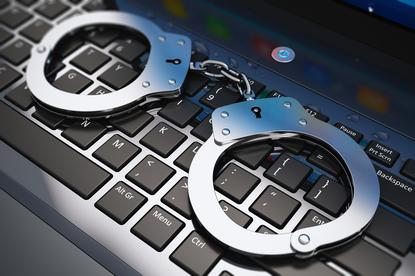 In November last year, Wikileaks revealed the secret proposals for TPP rules that may harm creativity and freedom of speech on the Internet. The final text of the TPP is yet to be made available to the public.

In an open letter (PDF), the organisations stated that the TPP may "force service providers throughout the region to monitor and police their users' actions on the Internet, pass on automated takedown notices, block websites and disconnect Internet users”.

“These automated systems have also led to many forms of legitimate speech being taken down, even when they are protected under fair use," the letter said.

“We oppose any kind of proposal for an enforcement regime that could lead to a ‘notice and staydown’ system, where there is little to no recourse for users to challenge takedowns and restore removed content.”

These proposals could also result in burdening ISPs with higher costs that may get passed onto end users, the letter read.

“We mustn’t fall into that trap,” he said.

“The signing of the Korean-Australian Free Trade Agreement (KAFTA) was accompanied by the news that we would have to legislate to overturn the High Court Decision in the iiNet case, effectively offshoring our domestic IP policy.

“Meanwhile we still have not properly implemented the protections for organisations excluded from the safeharbour scheme allowed under the AUSFTA, the subject of a 2011 review by the Attorney-General’s Department, which has yet to be released,” he said.