Bank says the issues are affecting a small group of customers 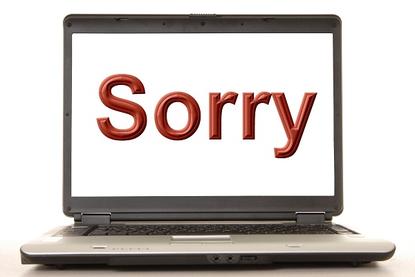 ME Bank has apologised for ongoing technical issues, which it says are affecting a small group of customers.

The bank conducted a major system upgrade over the weekend of 12-13 July, 2014. However, since the upgrade, customers have said that they can’t access their accounts or the transfer of money into an ME Bank account did not happen.

A Computerworld Australia reader, 'Greggle', commented on the initial story today: “What banking organisation in its right mind undertakes a major overhaul of its IT systems at their busiest time of the year – end of financial year [EOFY]?”

An ME Bank spokesperson told Computerworld Australia that the initial issue affecting most customers was “extremely high volumes” of users trying to access Internet banking.

“This [issue] has now been resolved. However, a small number of technical issues persist and continue to affect a small group of customers,” the spokesperson said.

“Some customers still can’t access Internet banking or are experiencing problems using it. Card transactions and ATM services are unaffected.”

The spokesperson acknowledged that the technical issues are “extremely frustrating” for affected customers.

“We again offer our apologies to affected customers. We have dedicated teams working on resolving these remaining issues as quickly as possible.”

If ME Bank customers believe they are out of pocket because of the technical issues, they can call 13 15 63 and staff “will look into it,” the spokesperson added.

“Our customer service centre can also assist affected customers who are unable to access internet banking and conduct transactions.”