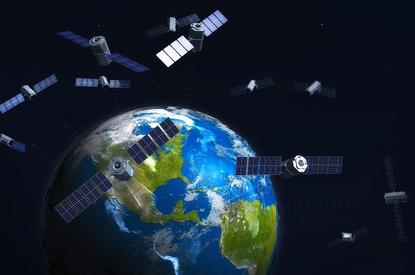 NBN Co has begun accepting registrations for its subsidised satellite broadband service. The new service is designed to connect the 9000 households and businesses in remote areas of Australia that are currently unable to access NBN Co’s Interim Satellite Service.

NBN Co stopped accepting orders for the Interim Satellite Service in January, revealing that the ISS had reached its capacity.

Communications minister Malcolm Turnbull announced in March that the service’s bandwidth would be boosted for existing customers and that NBN Co was “working on additional measures to provide new services” to households that were locked out of the ISS.

In May NBN Co revealed that it would launch a subsidy scheme to enable households to subscribe to other satellite broadband services.

The new program is dubbed the ‘NBN Co Satellite Support (NSS) Scheme’ and will operate until the launch of NBN Co’s Long Term Satellite Service.

The LTSS is due to launch in late 2015. A review of NBN Co’s fixed wireless and satellite services found that the LTSS was behind schedule and the service was unlikely to be operational until early 2016.

“With high demand for broadband in regional areas, this initiative is essential to providing a reliable service to families and businesses that cannot access a commercial broadband service today,” NBN Co chief customer officer John Simon said in a statement.

IP Star has been chosen as the initial wholesaler for the NSS, but according to NBN Co more wholesalers may qualify for the scheme.

ISPs participating in the trial of the new service include Reachnet and Active8me. NBN Co expects more ISPs to join the program.

Households and businesses participating in the program will not by charged any upfront costs by the wholesaler.