Australia Post links up with myGov for digital mail delivery 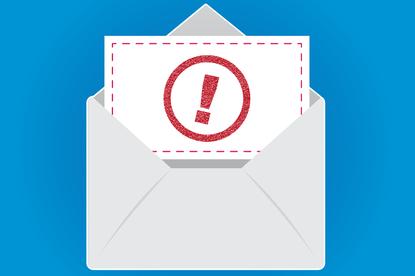 Australians can now have digital messages from myGov forwarded to an Australia Post digital mailbox under a trial by the Department of Human Services.

Under the trial announced by Communications Minister Malcolm Turnbull, this mail can be forwarded to an Australia Post MyPost Digital Mailbox.

The myGov service has 4 million active accounts. In addition to the above government services, myGov lets people link to the Department of Veterans’ Affairs, the National Disability Insurance Scheme, e-Health and the Australian Taxation Office. A myGov account is required to electronically file taxes this year.

The MyPost Digital Mailbox today allows people to receive mail from more than 30 major businesses, with another 20 expected to join by year end.

Australia Post CEO Ahmed Fahour spoke about the connection between e-government and mail services in a speech on 14 August at the Australia Israel Chamber of Commerce.

“Australia lags behind much of the developed world in the rate of letter volume decline – and the adoption of eGovernment and there is clearly a correlation between the two. As soon as a government starts communicating and transacting with citizens online then total letter volumes in that nation start to plummet.”

However, that will soon change, with both Labor and the Coalition seeking 80 per cent of government communications with citizens to be online by 2017, he said.

“That will push Australia to the same level of eGovernment adoption as Denmark and Norway in the next three years. If that is the case then our letter volumes will literally fall off a cliff.”