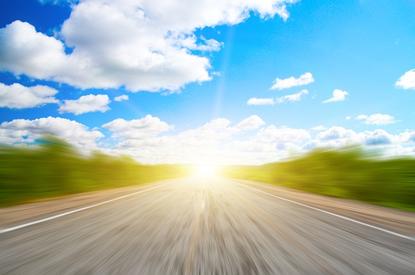 According to Telstra’s global enterprise and services director of marketing, Nathan Bell, Whispir’s customer base has grown to 1.6 million users since it launched in 2012.

“From a major bank [Suncorp] using the platform to communicate with staff about IT incidents to a rail operator [VLine] sharing targeted information about their train network with a local community, Whispr can be used across operational environments within any industry,” he said in a statement.

Whispir has over 50 language options and will be available to overseas customers in a range of packages and pricing, said Bell.

Earlier this month the telco announced it had extended the reach of Telstra Cloud Collaboration, a cloud-based unified communications (UC) service delivered in partnership with Cisco.The service allows businesses in 25 countries around the world to collaborate in real-time