The company had been using unlicensed versions of Autodesk since March 2012, says BSA 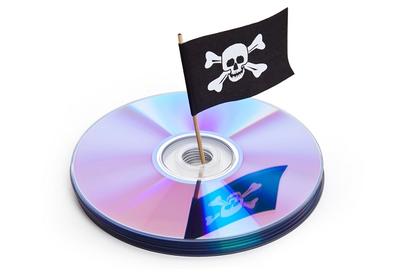 BSA | The Software Alliance has settled a case out of court with a Perth engineering firm that had been using unlicensed versions of Autodesk since March 2012.

The business, which could not be named, paid $65,000 in damages and purchased software licences for its future software deployments.

According to BSA Australia chair Clayton Noble, the Australian engineering industry accounted for 34 per cent of software settlements in 2014. The remaining 66 per cent of settlements where spread across IT, advertising, media and sales companies.

In 2012, the engineering sector accounted for over 50 per cent of settlements.

“Unfortunately this case illustrates failure to adequately manage software assets for legal compliance. Software is a key productivity asset for engineering businesses and as such unlicensed software carries substantial risks, not limited to malware or financial risks,” Noble said in a statement.

In August 2014, the BSA settled a software copyright breach out of court with Townsville, Queensland based steel fabrication company Wulguru Steel after it emerged that the company used unlicensed copies of Autodesk AutoCAD software.

Wulguru Steel paid $17,500 in damages and was required to buy software licences.

At the time, Noble said the fine was substantial due to the number of unlicensed software examples it found in Telford’s IT systems.

“The additional damages were quite low because when Telford was made aware of the issue, they talked to us and we had a prompt settlement discussion. The way they managed it meant that the damages were reduced from what they might have been.”

If a software piracy case does proceed to court, damages can be much higher, he added.