Commissioner will have powers to get online cyberbullying material removed 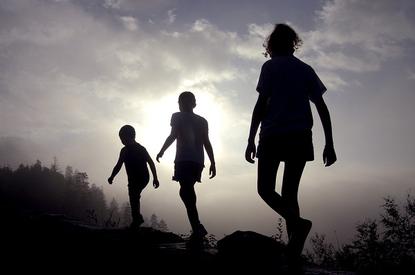 The newly created Office of the Children’s e-Safety Commissioner will have the power to issue a notice to a cyberbully asking them to remove offending material from the Internet. If they do not comply, the Commissioner can refer the case to the police.

A government discussion paper released earlier this year proposed introducing "a scheme to enable the rapid removal from a large social media site of material targeted at and likely to cause harm to a specific child (the proposed scheme)".

"The proposed scheme will provide an independent and impartial third party to consider such disagreements between social media sites and individuals on content complaints, where the content relates to a specific child in Australia," the discussion paper said.

The federal government is spending $2.4 million to establish the Office of the Children’s e-Safety Commissioner, with Communications Minister Malcolm Turnbull revealing that the government intends to introduce legislation to create it by the end of 2014.

The commissioner will also administer funding of $7.5 million for online safety programmes in schools and $0.1 million to support Australian-based research and information campaigns on online safety.

In addition, the Office of the Children’s e-Safety Commissioner will be tasked with developing and implementing policies to improve children’s cyber safety.