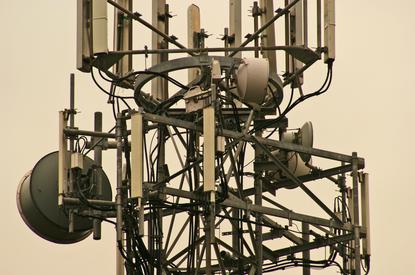 Optus has upgraded its 4G network in four capital cities in Australia with the launch of LTE-Advanced (LTE-A) carrier aggregation technology.

Optus has turned on LTE-A carrier aggregation on its 2400MHz spectrum in Sydney, Melbourne, Brisbane and Adelaide, the telco announced today. Canberra will be upgraded “within weeks,” it said.

“Optus is building a smarter, adaptable network that can determine a customer’s experience and provide the boost they need to deliver a quicker and more enjoyable user experience while efficiently balancing the network load.”

At least four devices compatible with carrier aggregation will be available in the next two months, said Optus. The devices weren’t named.

In May, Optus chief Paul O’Sullivan said “aggressive investment in the mobile network” is fundamental to the telco’s strategy.

Telstra has been testing LTE-A carrier aggregation on its own network but has not yet launched the technology commercially.