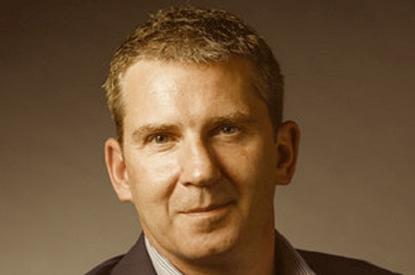 Based in Sydney, Wood will be responsible for promoting Dropbox’s consumer and business products to A/NZ clients. The vendor’s local customers include Macquarie Group, Mirvac and Wesfarmers Chemicals Energy & Fertilisers.

Prior to joining Dropbox, Wood was Salesforce’s vice president of marketing cloud Asia Pacific and Japan. He had been in the role for more than three years.

“We are delighted to have Wood on board to help us accelerate our presence, build and nurture customer relationships, and grow the existing [Dropbox] team,” Woodside said in a statement.

In July 2014, Dropbox's head of product, business and mobile, Ilya Fushman, told Computerworld Australia that 95 per cent of Australian companies listed on the ASX 100 have Dropbox users.

Nearly one-third of the Australian population has Dropbox accounts and the country is one of the service’s top 10 adopters, Fushman said. With such widespread use, it is often the case that the employees are using Dropbox before their employer has signed up for Dropbox for Business.